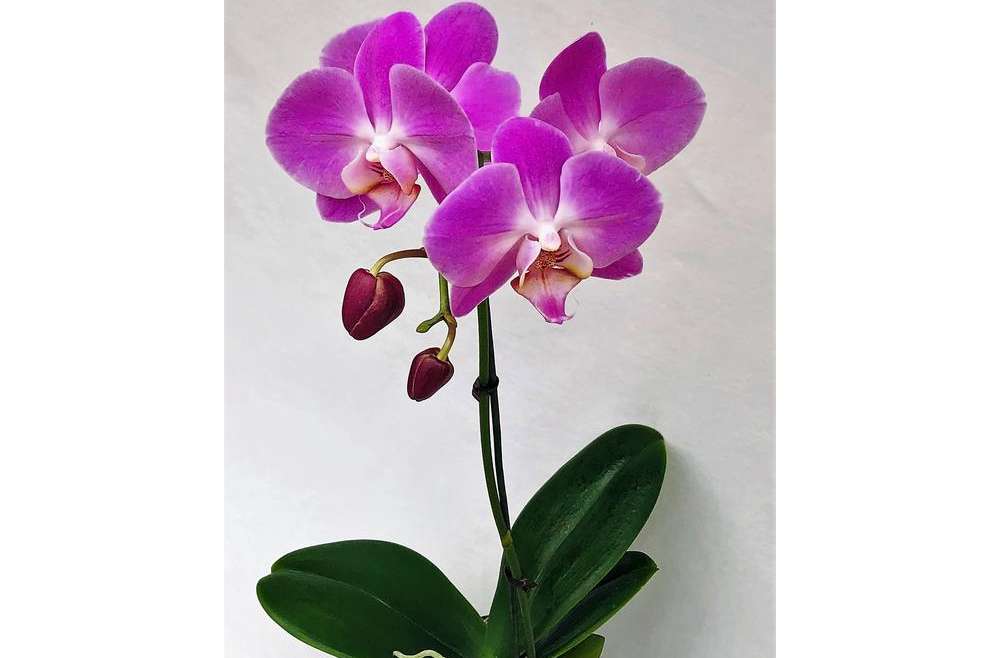 The origin of this plant species lies in Southeast Asia, the Philippines and Australia. The phalaenopsis orchid grows in nature, especially in trees, without extracting nutrients from the trees. In addition to trees, this orchid also grows in the wild on highly permeable soil, such as humus, and on rocks and in rock crevices, usually near rivers and streams.

The Phalaenopsis prefers a light spot, but not in direct sunlight. If there is too much direct sunlight on the plant this will cause damage and decrease the ornamental value. Do not place a window on or near the plant, because it cannot stand this and it also causes pests. Do not place the plant in a draughty place to prevent vermin.

Pour the water on the earth into the pot, not into the heart of the Phalaenopsis. The water should be at room temperature. Water preferably early in the day. Better still is to immerse the pot in a bucket for a few minutes. Drain the Phalaenopsis well after dipping.

To get the Phalaenopsis to flower again, it is necessary to cut off the branch above the second ‘eye’. This is a thickening of the branch. Start with counting from below. It is also possible to cut away the entire branch, a new branch can then grow from a leaf pulp. After six months the orchid can bloom again.

For more information and inspiration about this and other orchids, please visit www.orchidsinfo.eu.

The genus Phalaenopsis was described in 1825 by the Dutch botanist Dr. C.L. Blume, who worked in the Royal Botanic Gardens in Buitenzorg (now called Bogor) on the island of Java. The story goes that during one of his trips he saw a group of butterflies swirling almost motionless near a tree. These turned out to be orchids, which he later called Phalaenopsis amabilis. Amabilis means lovely. The family name Phalaenopsis stands for ‘as a (moth) butterfly’ and is derived from the Greek ‘Phalaina’ (moth) and ‘opsis’ (similar to).

The Phalaenopsis does suffer from mealy bug. Make sure that the plant is not in a draughty environment, which prevents vermin. It is possible that the Phalaenopsis will drop flowers. This can be the result of too much watering, too cold air or too little light. Pay attention to this and adjust when this happens. 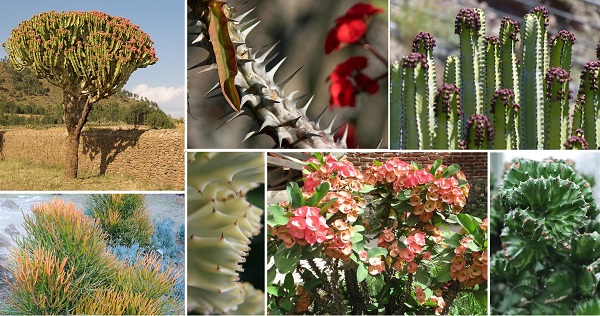 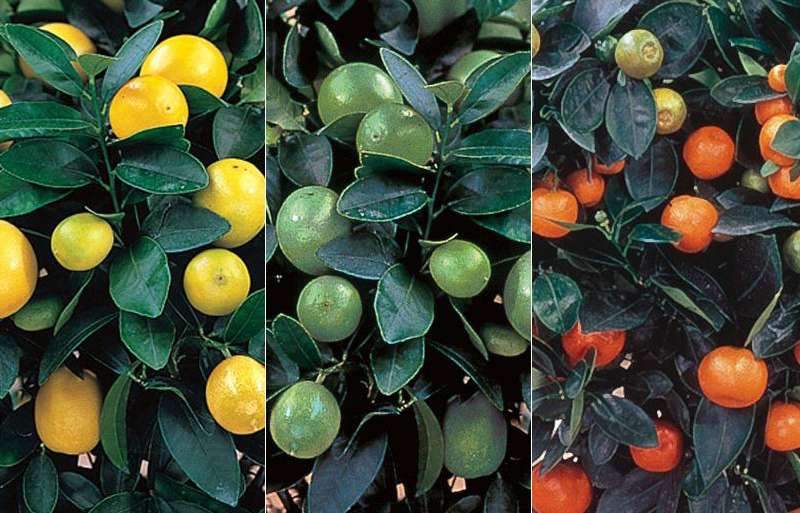 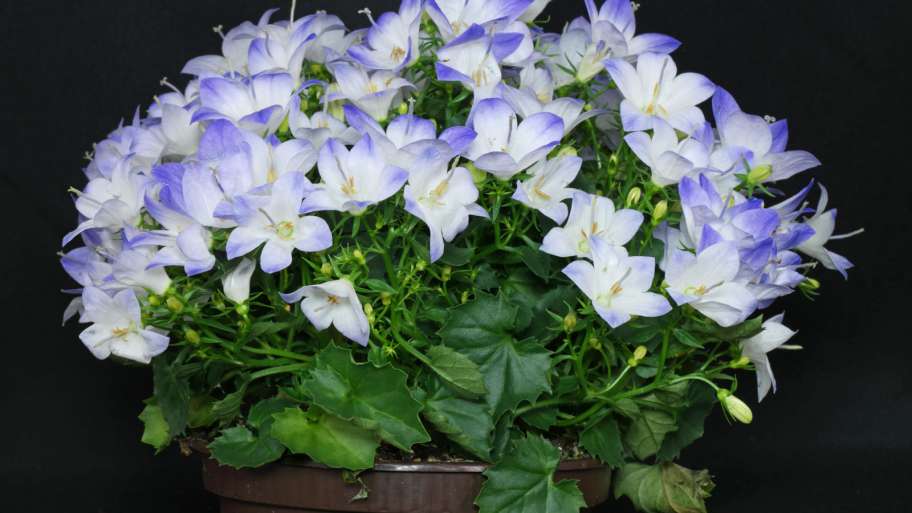 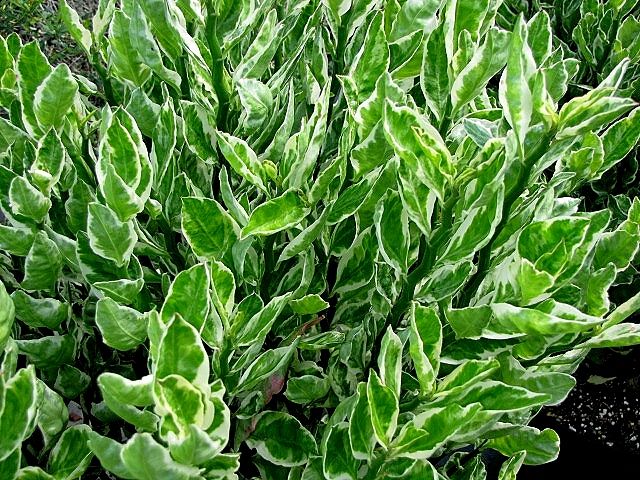