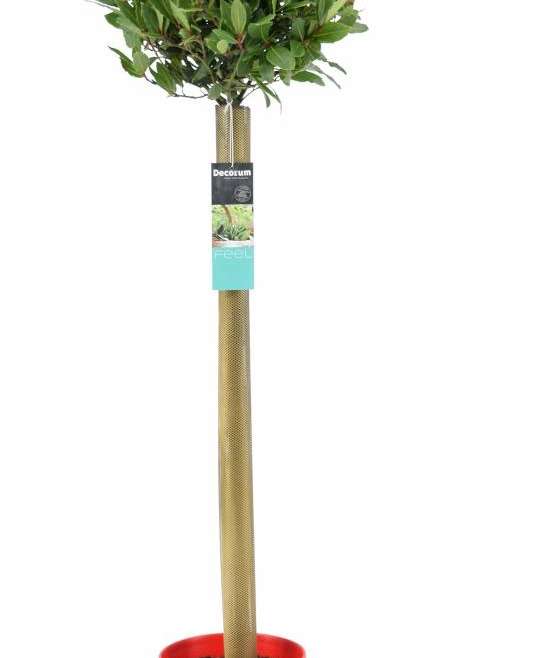 The Laurus Nobilis, also known as the Laurel Tree, is known for the smell and taste that they secrete. It is a good air freshener for the office or living room. You can also use the leaves for different recipes.

The Laurus Nobilis performs well in both the semi-shade and the sun. Make sure that the plant always gets enough light. Laurus Nobilis is not hardy, but it can survive the warmer temperatures in the Netherlands.

Preferably give rainwater, this is better for the plant. It is advisable to give extra water in warm weather. When the pot is dry, it is good to submerge the root ball under water for 5 minutes.

We recommend a dried organic compost. You put the manure on top of the pot. As a rule of thumb, we recommend that you give one handful per 10 litres of pot capacity. You can also give a slow-acting fertilizer (for example osmocote) that works for 3 months.

In the summer you can repot your bay laurel. The size of the plant determines the moment of repotting. Remove the old pot and immerse your bay laurel for 5 minutes in a bucket of water. The diameter of the new pot should be about 5 to 10 cm larger than that of the old pot. Remember to take a pot with enough holes in the bottom. Excess water should be able to leave the pot easily. Put a layer of 2 cm stones or clay granules on the bottom of the pot. This promotes drainage. You can use a ‘heavy’ potting soil. This means a potting soil in which, among other things, peat, clay and dried organic fertiliser is mixed. You do not need to add any extra fertilizers. The potting soil contains sufficient nutrients for the coming period. A recently repotted plant is somewhat more vulnerable than usual. Give the plant some extra attention during the first period.

The bay laurel tree is probably native to the Middle East, near Iran and Iraq. Nowadays they grow mainly in the Mediterranean and Asia Minor. For the Greeks, bay laurel was the symbol of wisdom and glory. Around the 17th century the plant came to Western Europe and in the 19th century the cultivation of the plant started.

Despite the fact that the bay laurel tree is a strong plant, there are sometimes pests on the plant. The scale insect, which is especially recognizable by brown oval plates on the underside of the leaves, is easy to remove by scratching it away. In addition, there is also leaf flea that can occur. This forms in curly and yellow leaf edges. There is nothing else you can do here but to remove the leaves from the plant. Finally, there is also an aphid that makes the leaves black and sticky. Remove the aphid with a biological or, if desired, a chemical pesticide. 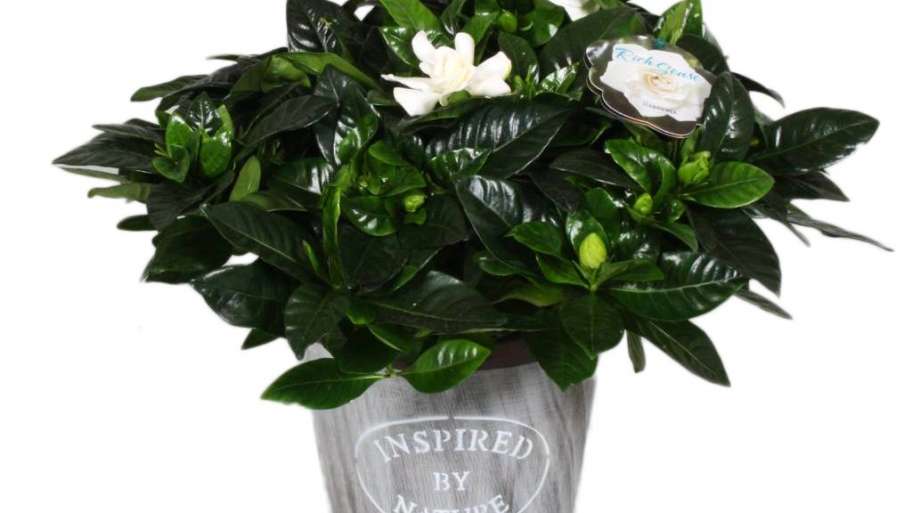 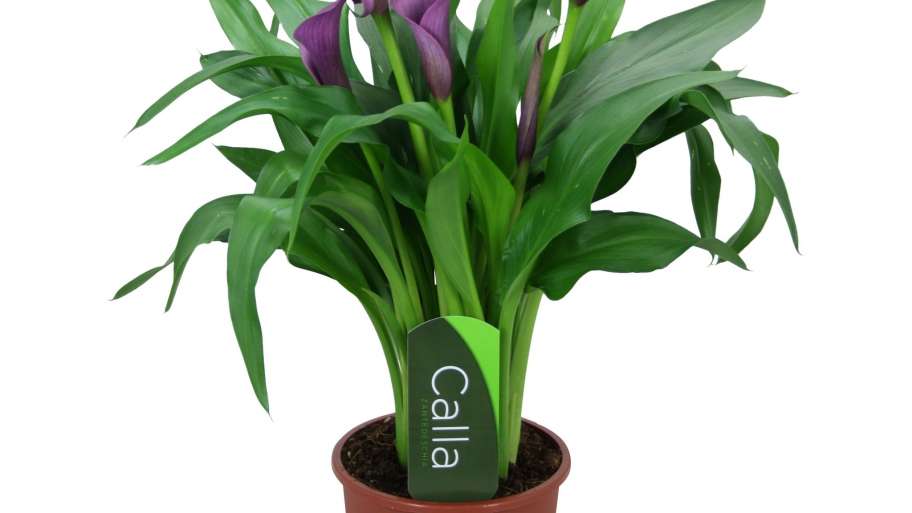 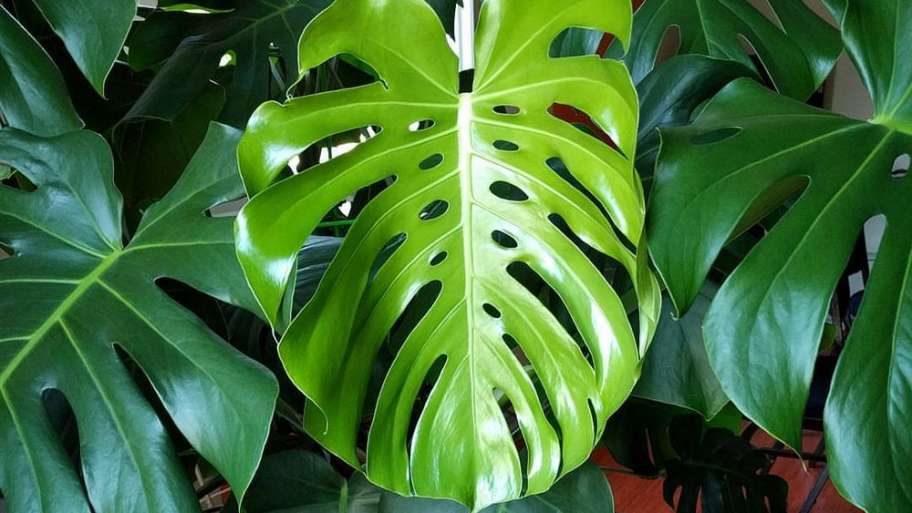