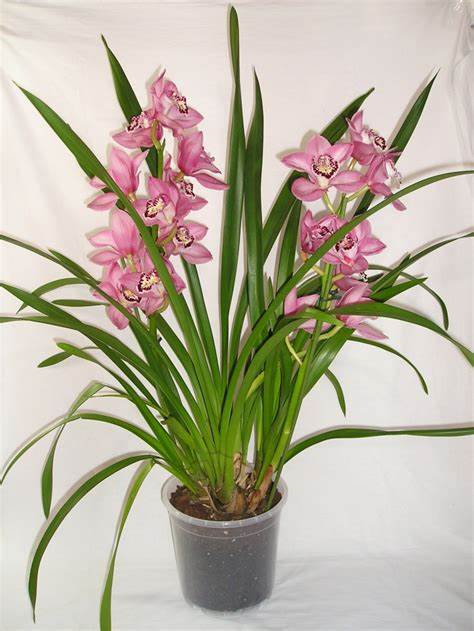 From the mountains in India, the Asian cymbidium belt extends to China, Korea and Japan, to the warmer south. There are 44 botanical species.  The cymbidium grows both in the soil and on trees. Important hybrids were made in European castle gardens and were a hobby of wealthy people who wanted something special in the greenhouse. Later also many crosses were made in California, Australia and the Netherlands. Since 1985, a varied pot cymbidium production has started, especially in the Netherlands. The pot cymbidium is available from August to March at the better flower shops and garden centres.

Place the Cymbidium in a light place, but avoid direct sunlight. Provide fresh air, but avoid draughts or cold. No extreme temperatures. Preferably the plants are cooler at night. The Cymbidium flowers for four to six weeks.

Immediately immerse the Cymbidium after purchase. Water regularly. Preferably immerse once a week for ten minutes. Drain the Cymbidium well, avoid excess water in the pot. Add food once a month.

The Cymbidium should not be too warm during the day. If necessary, the finished plant can go outside in the summer in a shady place. The temperature should not drop below six degrees at night. Continue to water the Cymbidium well and fertilise once every two watering sessions. At the beginning of September, the Cymbidium should be placed in a cool place in the house.

Preferably repot the Cymbidium in the spring, when it starts to grow. Remove the pot and try to damage as few roots as possible. Rinse the roots thoroughly. Put the Cymbidium in a pot and preferably fill it with orchid soil. Make sure the soil is well moist and add some fertilizer immediately. After repotting, do not pour for a few days, so that the Cymbidium can recover.

Cymbidium is a genus with about 50 species, all spread over (sup)tropical Asia and northern Australia. Most ancestors of the current cymbidiums originate from the forests of the Himalaya Mountains at an altitude of 1,200 to 2,800 metres.

The Cymbidium can be sensitive to mealybug. Prevent this by spraying regularly, mealybug does not like damp spots. When mealy bug does appear on the plant, it is important to immediately combat it with a biological or if desired a chemical pesticide. 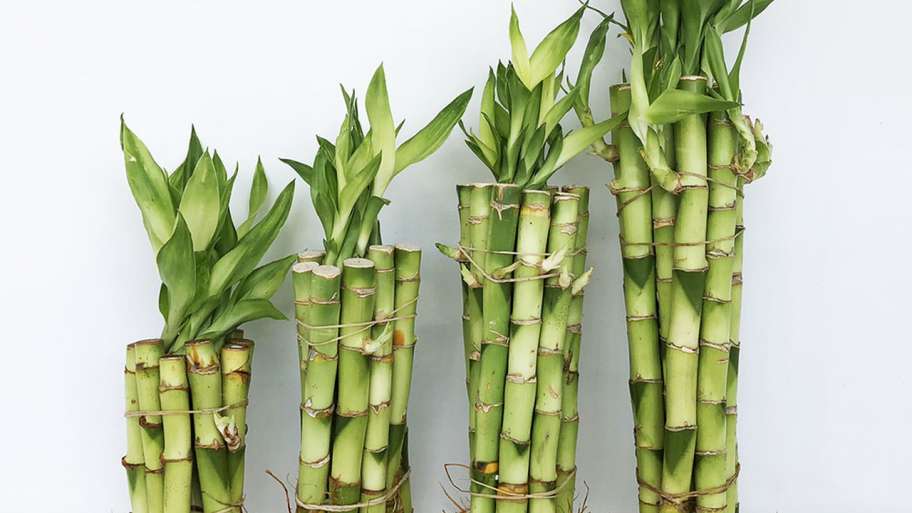 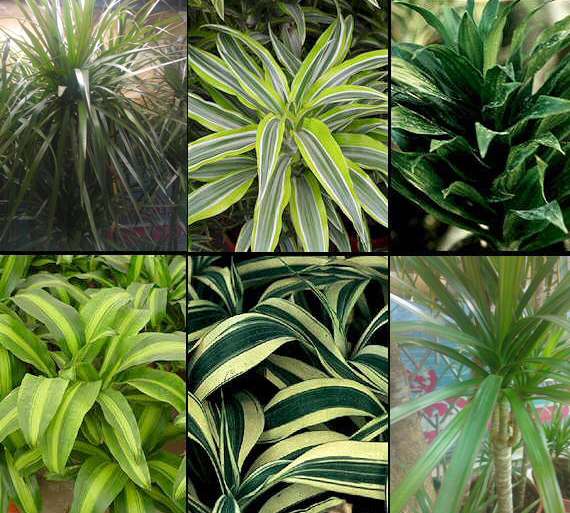 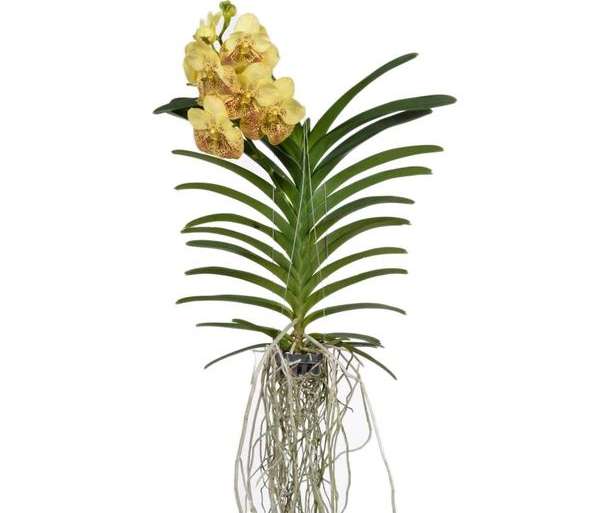 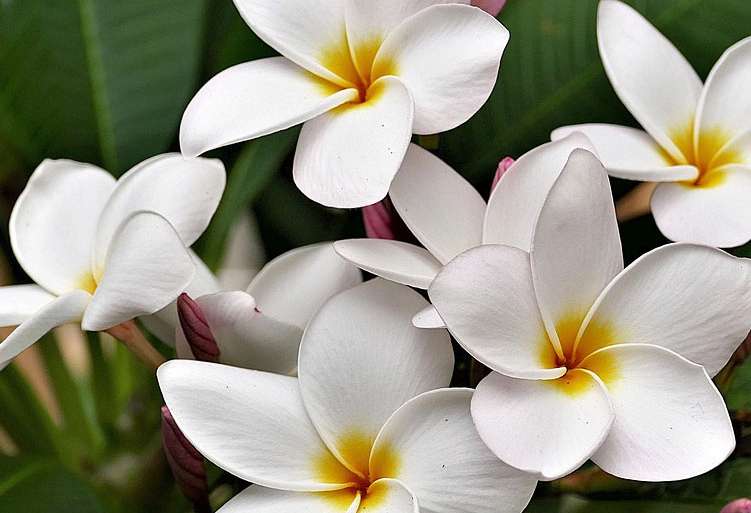