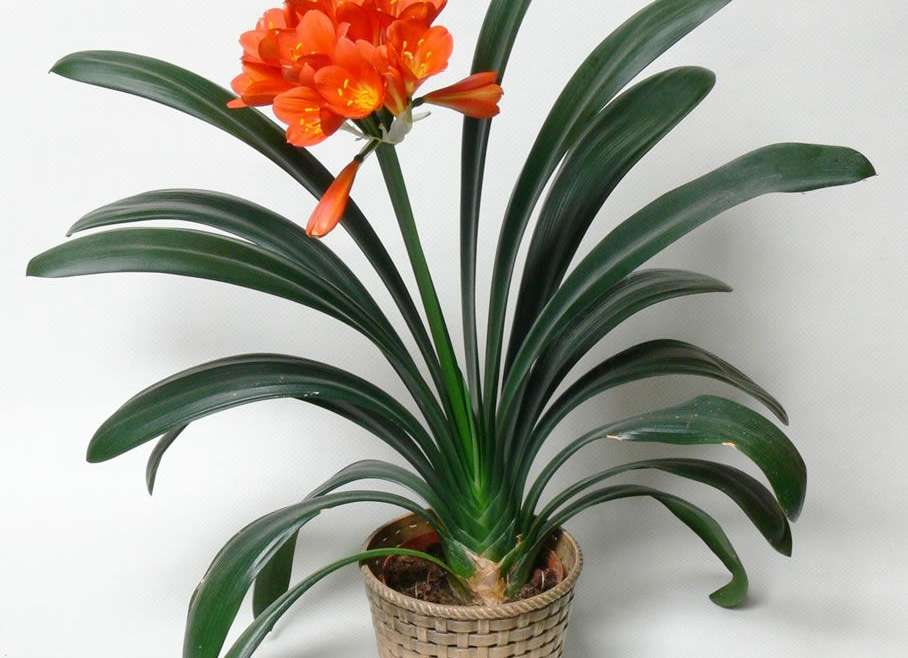 Clivia is a genus that knows 3 species all three from South Africa. The plant is named after Lady Charlotte Florentina Clive, Duchess of Northumberland and governess of Queen Victoria.

A dark spot is most suitable for the Clivia. The plant should never be in full sun. The Clivia can withstand temperatures between 2 and 30°C. The flowering time of the Clivia is longest at a temperature around 10°C.

A Clivia needs moderate irrigation. It is sufficient to water once a week and keep the soil a little moist.

Due to the slow growth of the Clivia, a few times a year fertilizing is sufficient. We advise you to repot your Clivia after 2 years to give the roots more space. Any normal potting soil is suitable for this.

In order to flower the Cliva miniata must have a rest period, this rest period stimulates bud development. For a good bloom you can take a rest period, put your Clivia miniata for 2 months in an environment with a temperature of 5 to 12 degrees Celsius. The plant needs little light and very little water. If the soil remains slightly moist, this is sufficient.

After this rest period the stem will stretch and a bud will appear, after flowering the stem can be broken out or cut. You can repeat this process many times.

Just like the Calla, the Clivia miniata is originally from South Africa. This plant was introduced in Western Europe in the 19th century and was grown mainly in Belgium for many years. Clivia miniata was only later commercially grown on a large scale. This is due to the long and complicated growing period of this plant. The two-year cultivation period makes Clivia miniata a relatively expensive plant.

If the sun shines too brightly on the plant, the leaves may discolour and if spots appear on the leaves, it indicates that the plant gets too much water and too much cold. 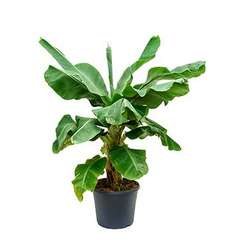 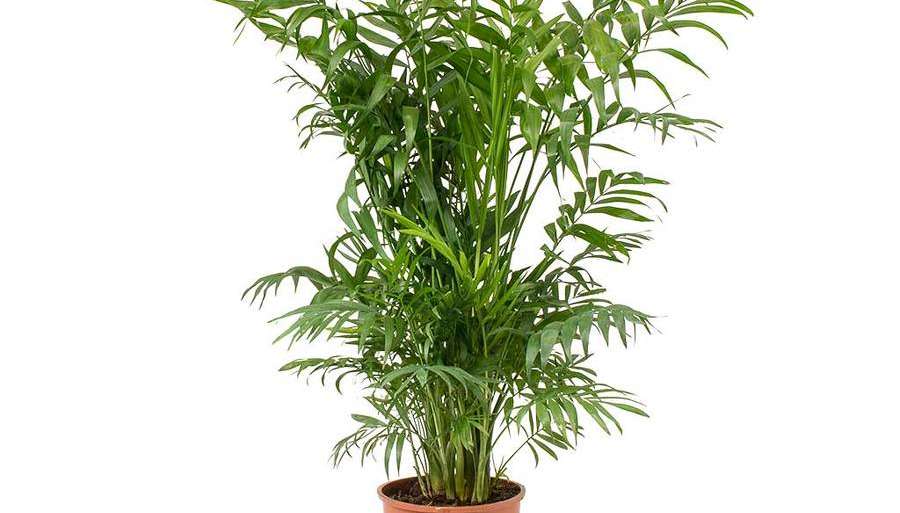 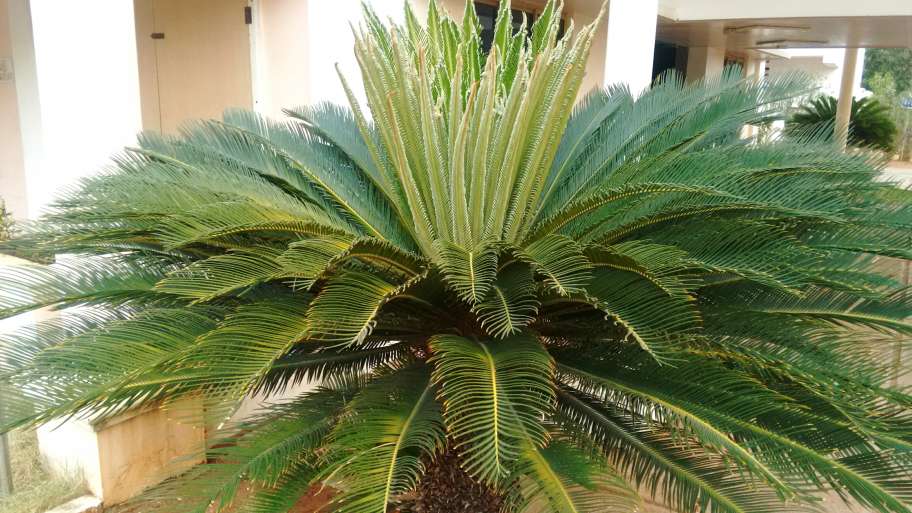 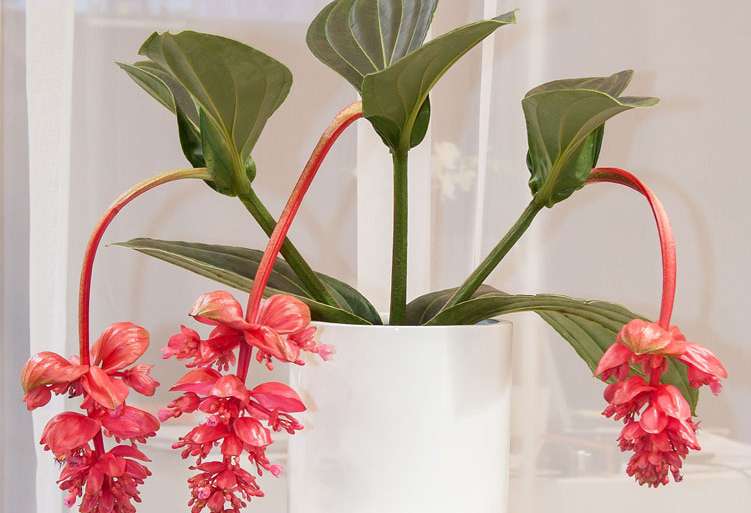